Mass production shifted into high gear with the introduction of the traditional industrial robotic arm during the last half of last century. Industrial robots are complex machines that are programmed to perform a series of complex and precise tasks without continual direct human worker involvement. The computer embedded within the robot can be reprogrammed to perform different tasks, but such changes are expensive, requiring the expertise of a highly educated robot programmer or robotics engineer. 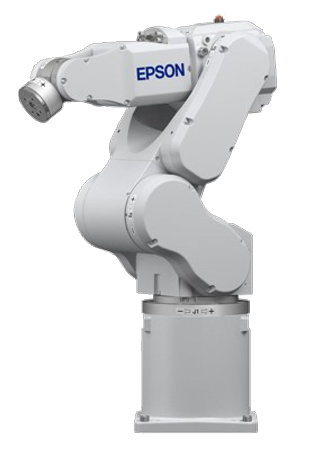 For worker safety, traditional industrial robots are always accompanied by a complex series of safety rated sensors and controllers designed to reliably stop all robot motion when a person or object enters their working space. Physical guarding and or light curtains may also be employed.

HTE Automation supplies industrial robots and engineering services for their optimization to manufacturers in Kansas, Missouri, and Illinois.